Misha Walker was born on April 14th 1984 in Lima, Peru with Arthrogryposis Multiplex Congenita. Whereas it’s commonly diagnosed in utero these days, when she was born her parents had no idea how special their little girl was going to be when she came into this world.

For the first 3 months of her life Misha’s doctors had no diagnosis for her condition. Her mother worked tirelessly to contact doctors around the world to find out what condition her beautiful daughter had, what had caused her arms and legs to be fused straight, or her hips to be dislocated so her feet were above her head.

Finally after receiving a diagnosis from a doctor 3000 miles away, Misha’s mother travelled to New York to see what treatments were recommended. When she arrived the doctor took her into a room with mouth operated electric wheelchairs and told her your daughter will need one of these for the rest of her life.

Misha often says that in her opinion the parents of a child born with AMC are always the heros’ of the story, and none more-so than how her mother responded to the doctor on that summer day in New York. “My daughter” she said “will dance on her quinceanera” and set about finding treatments to make that possible.

In the years that followed Misha’s mother found 6 operations to help improve Misha’s range of movement and an untold amount of physiotherapy sessions to help build up her muscles and teach how to have the range of movements most people take for granted. Then at aged 9 when no doctor in Peru would attempt the surgery that seemed to make the most sense, she found a doctor in Cuba that would, so off they headed to Cuba for a planned 2 month stay. But, as they say not all in this life comes easily and so their 2 month stay turned into a year as the bone took it’s time to heal. With her leg in a cast, Misha spent her days in physiotherapy and once the cast finally came off the difference not only to her legs but also to her arms through the hard work put in in therapy made all the waiting a hard work seem worthwhile.

Since returning from Cuba Misha underwent another 6 surgeries, taking her total to 13, and had many more hours of physiotherapy. This allowed Misha to be completely independent. Misha attended a mainstream school before getting her degree in art and masters in Digital treatment of Photography in her early twenties.

In her mid-twenties her life took an unexpected turn when she was asked to tell her story for a Peruvian Tv show. The day after it aired a mother contacted her and asked if they could meet as her daughter also had AMC, and she’d never met an adult who had the same condition before. This would be the springboard that set up the next decade of Misha’s life. Having never really researched her own condition before Misha dived into the internet looking for answers and what she found was a conference in the USA for people with AMC. Within days Misha and her mother were on a plane again, but this time to meet other with AMC, others who had been through similar experiences as them.

When they returned Misha started reaching out to other families with AMC, and started her blog Misha “Dream” Walker to give hope to those travelling the AMC journey with their own families. She has since spoken at the annual AMCSI conference, and at schools to raise awareness for AMC, so no mother need be told your child will never walk.

Misha, now 34, currently lives in Lima, Peru with her husband, from where she travels the world raising awareness for AMC. She works as an inspiration speaker and her blog has been read in more than a hundred countries around the globe. In 2018 she was named named AMCSI’s International Ambassador.

And she did dance on her quinceanera. 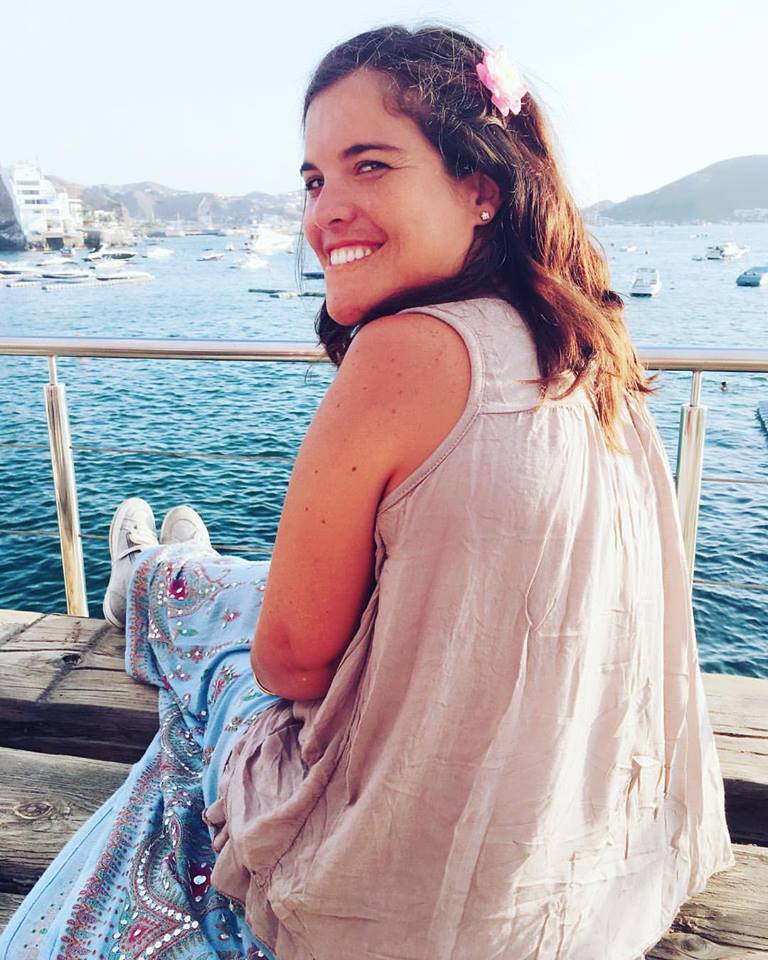